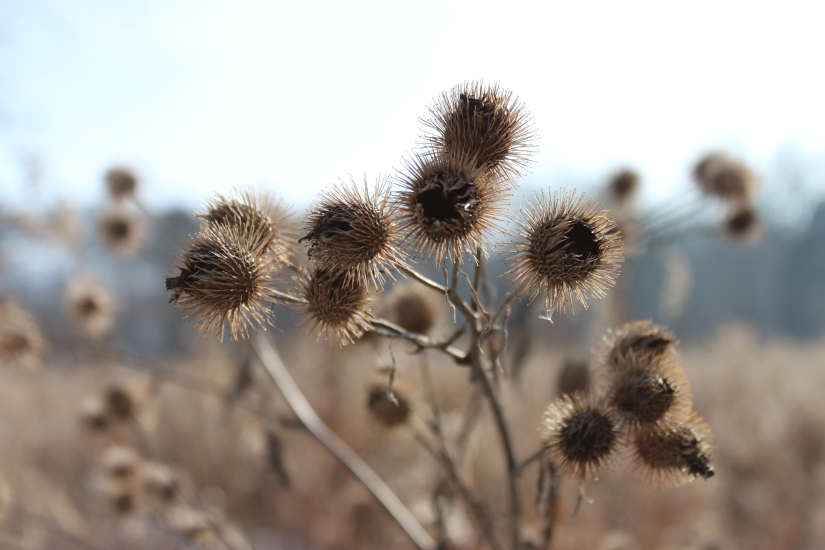 Last year, my parents bought 40 acres of forested land in Hiram, Ohio, so my dad can expand his maple sugaring operation. When I visited them last week, they were deep in the process of having the land surveyed so they can (fingers crossed) build a driveway and maybe, just maybe, a little house with a colonial bake oven. (I’m calling it Little House in the Big Woods.) (And yes, the apple doesn’t fall far from the tree.)

Long walks in the muddy woods are helping them withstand the interminable wait, and out in the woods they’ve run into their Amish neighbor, who owns a farm further down the road and has been tapping trees in the surrounding properties. (Let’s call him Mr. S.) He invited them to visit his sugaring operation, and while I was staying with my parents they decided to take him up on it.

Now, my family has this closet fascination with the Amish. Maybe it’s our proximity. In Ohio, the farther you go from major cities and suburbs, the more likely it is that you’ll pass a black buggy on the road, horse clip-clopping down the pavement, a neon hazard sign stuck to the back. You’ll see houses with one curtain pulled back from each window, and laundry drying on the line outside, and no power lines attaching the house to the nearest utility pole. You know you’re not supposed to stare or take photos, but you can’t help sneaking an extra glance or two. It’s like visiting a foreign country in your very own state.

We were understandably excited to see Mr. S’s farm, but apprehensive, too. We wanted to be respectful and neighborly, and we didn’t want to intrude. After a couple false starts, Mr. S called us to set up a time. (Yes, called–many Amish men have cell phones these days. It’s one of the contradictions I find so fascinating.) And finally, late one afternoon, we pulled into his driveway and one of his younger sons met us to walk back to the sugarhouse. 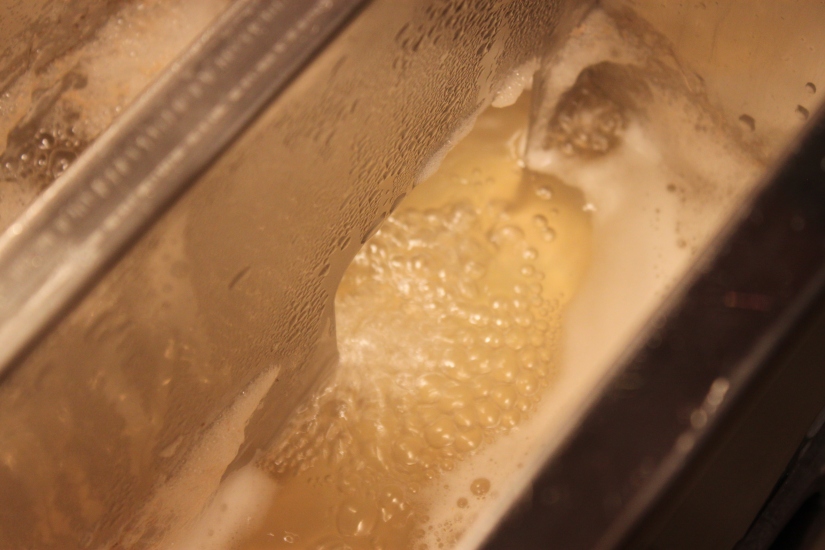 Steam billowed from the vents at the top of the building, and inside the sap was boiling furiously in a massive wood-fired evaporator. Mr. S welcomed us in, sweating from the steam, his hat set to one side and his bowl cut sticking to his forehead. One of his sons, who couldn’t have been more than six years old, watched us solemnly as he ate a hardboiled egg. The boy who walked us back stayed to help, and later a third boy showed up toting empty pint bottles ready to be filled. They remained nearly silent the entire hour we were there, only murmuring to each other as they helped fill up the bottles. They kept stealing glances at us, though, just as we did at them.

Mr. S showed us how the sap was piped in continuously from a massive holding tank, and he demonstrated his filter press, which ran on a gas engine. Smaller engines are permitted in this district, apparently, as long as they’re run on gas and not connected to the electrical grid. Almost the entire time, Mr. S talked exclusively to my dad, though he occasionally glanced at me and my mom. She and I both felt compelled to stay quiet, like we were intruding on a man’s world, since Mrs. S was back at the house with the younger kids and the girls. But maybe that was just our assumption. 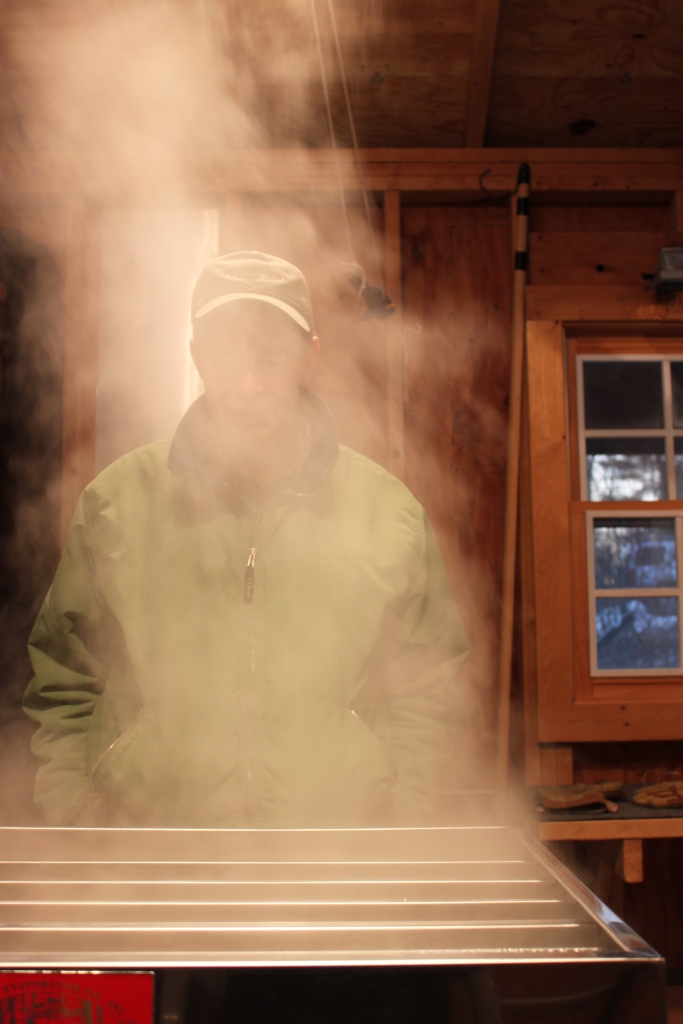 In the car on the way home, we dissected the whole experience down to the minute detail. Just as, probably, the boys were doing back at home, reporting on the Yankees who visited. And now, almost a week later, I’m still thinking about it.

I wanted to write about it to make sense of it, that feeling of visiting another country just by driving down the street. The familiarity that washed over me in the sugarhouse, since it was basically like my dad’s set-up, only much bigger and with more machines. The warmth at Mr. S’s generosity in offering us pancakes and syrup from the pan warming over the evaporator. The strangeness of the boys’ clothes, held together with hooks and eyes instead of buttons. But maybe I can’t make sense of it. Maybe I just need to accept it, this strange meeting of conservative tradition and modern convenience.

(Photos from my dad’s sugaring a few years ago.)