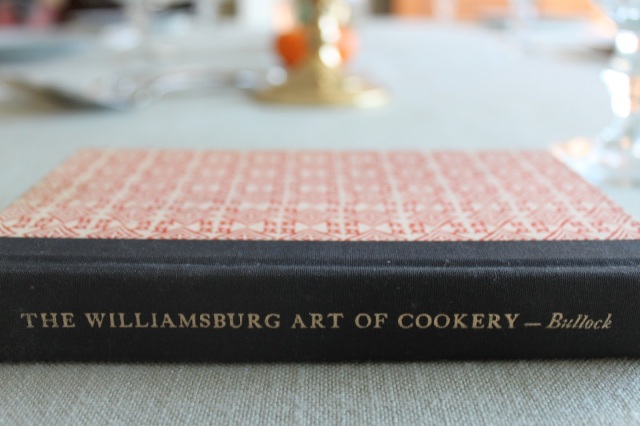 I’ve been chronicling my adventures in historical cooking for almost two years now (!), but it wasn’t until recently that I began to wonder why. I love history, isn’t that enough? Well, yeah, but what’s the bigger picture? Why does it matter to cook from old recipes?

Here are a few of the answers I’ve come up with. Yes, they’re fun and strange and sometimes all too familiar, but they also have a lot to do with respecting the past and thinking mindfully about everyday life.

2 thoughts on “Why I love historical recipes”

October evening @locustgroveestate last night. Weddings with kids are fun and exhausting, but at least there were dahlias and one stunning historic house.
Best falls of fall.
Our yard has been growing new mushrooms all summer. Each one is like an art piece in itself. . . Too bad they’re deadly.
Layers of trees.
Since when does “iced coffee” mean sweetened iced coffee?? Not cool, @starbucks. Not cool.
🌞+💦= 2 very pleased little ones.