Ah, Columbus Day. I’m not sure there’s any other secular holiday more filled with angst and mixed feelings than this one. 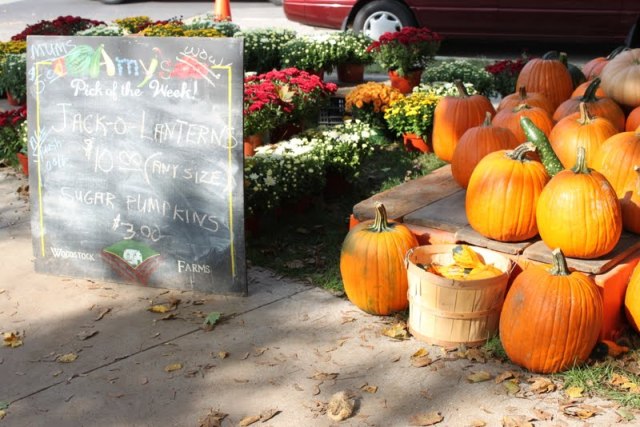 When I was little, we learned the basics of Columbus Day. We sang that catchy song, the one that goes, “In Fourteen Hundred and Ninety-Two, Columbus sailed the ocean blue…” and read picture books about the brave Spanish navigator who discovered the Americas. To me, Columbus Day always brought to mind the classic image of a stuffy European man, dressed circa the Renaissance, talking pleasantly with smiling natives who are wearing almost nothing. That’s how it was taught in elementary school, at any rate.

Turns out the story went a little differently. It wasn’t until middle school that I heard the first rumblings of discontent. We read Joy Hakim’s entertaining histories, A History of Us, and she hinted that Christopher Columbus was not the hero he was made out to be. And in high school, I learned the full truth. Columbus treated his crew harshly, lied about who saw land first and what they found there, and kidnapped natives to lead him to gold. Later European explorers carried on his legacy by enslaving the native populations of the Americas, killing those who didn’t cooperate, and laying the groundwork for future colonization. 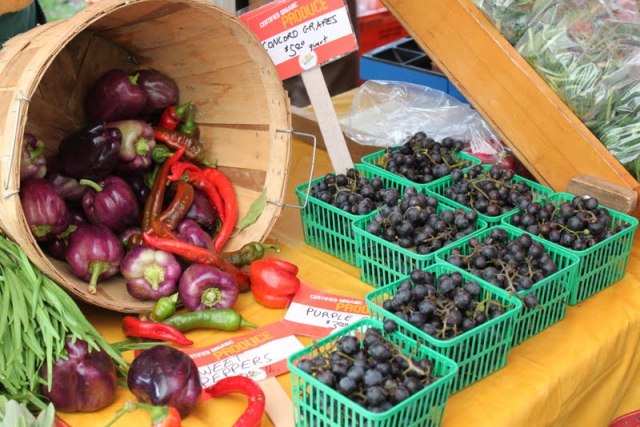 Yet other changes were not as obvious. In the spirit of cultural exchange, European explorers took examples of American food, animals, goods, and people back to their kings and queens. In return, they brought European crops, animals, and goods to their new colonies, hoping to replicate European life on foreign soil. There’s a fascinating book about how British colonists in Virginia and New England permanently changed the American landscape, simply by using European farming techniques and importing cows and pigs who dug up the soil. Old World crops and animals mixed with New World in both hemispheres. But perhaps the most devastating change was completely invisible: the syphilis, smallpox, and other Old World diseases that spread silently through the Americas. Without built-in immunity to these diseases, the native populations were decimated. Europeans could conquer the land simply by setting foot on it.

This massive exchange of culture, crops, animals, people, and disease was termed the Columbian Exchange by historian Alfred W. Crosby in the 1970s. Not only did it permanently change the newly-“discovered” lands of the Americas, it changed the Old World, too. Today we grow food and raise animals in lands where they didn’t originate. It’s been such a long time, and they’ve adapted so well, that most of the time we don’t even notice.

So, because I can’t leave well enough alone, I decided to cook a Columbian Exchange dinner. What kind of meal could I make using ingredients found mostly at my farmers’ market? What would that tell me about the extent of the Exchange?

Quite a lot, as it turns out.

After collecting our goods at the farmers’ market and rounding out the ingredients at our local grocery, Josh and I made:

Granted, a little fancier than our normal weekend dinners, but none of the ingredients were particularly exotic. But let’s look at how those three dishes break down. Where did their ingredients originate?

The other interesting thing about this is how many of the above ingredients I was able to get at our farmers’ market. Providence is big about buying local, and from the Pat’s Pastured pork chops to shallots and onions, from apples to sage, a lot of the “Old World” ingredients are now grown “locally” in Rhode Island. I say “locally” because, yes, they are grown in Rhode Island. At this point, for example, apples are practically a native species. But before the Columbian Exchange, you never would have found them here. And that’s a sobering reminder of all the other horrific and massive changes that occurred because of it.
Tell me, is there anything on this list that surprises you? And what do you think of Christopher Columbus?
Works cited: Guns, Germs, and Steel by Jared M. Diamond. 1493: Uncovering the World Columbus Created by Charles C. Mann. A People’s History of the United States by Howard Zinn. The Columbian Exchange: Biological and Cultural Consequences of 1492 by Alfred W. Crosby, via National Center for History in the Schools instructional resource Three Worlds Meet: The Columbian Encounter and its Legacy.
Advertisement